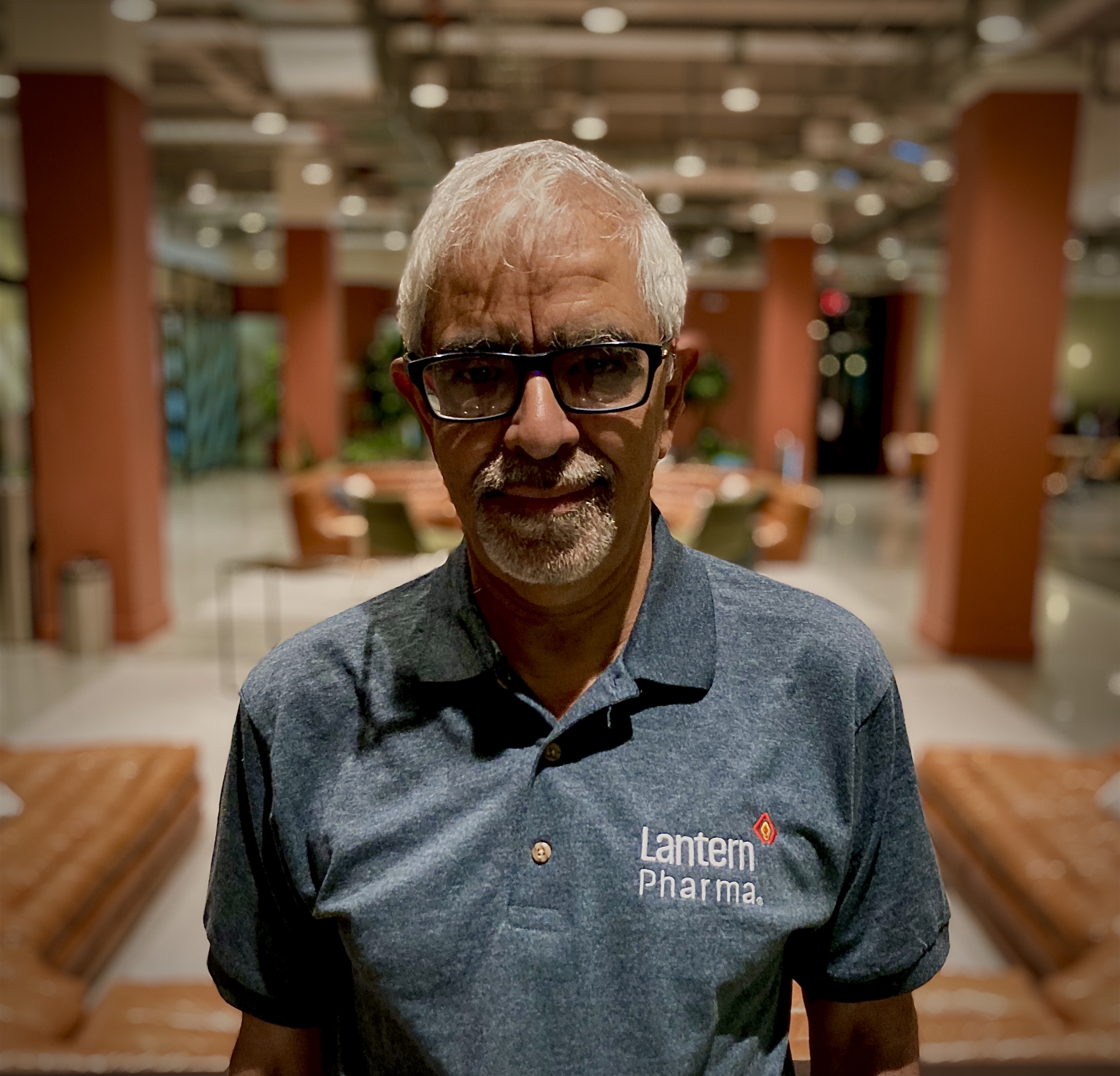 Dr. Bhatia has served as our Chief Scientific Officer since December 2019, and as our scientific consultant since January 2019.  Dr. Bhatia also serves as a scientific consultant to Reprocell, one of our collaborators, since December 2016, and served as a scientific consultant to Cancer Genetics, Inc. from December 2016 until November 2019.  Since 2006, he has been employed as an Adjunct Investigator with the National Cancer Institute-Division of Cancer Epidemiology and Genetics.  From January 2007 until July 2016, Dr. Bhatia also served as a Director-AIDS Malignancy Program at the National Cancer Institute-Office of HIV and AIDS Malignancy, and from January 2004 through January 2007, he served as a Program Director and the Director of the National Cancer Institute-Division of Cancer Treatment and Diagnosis.  Dr. Bhatia received a Bachelor of Science degree in microbiology from the University of Pune and a Ph.D. in biochemistry from the University of Mumbai. He is a Fellow of the Royal College of Pathology in the United Kingdom, was a Post-Doctoral Fellow at Johns Hopkins University and was a Research Assistant Professor at Georgetown University from 1985 to 1989.

Next Leader
InNovate with us

Thank you! Your submission has been received!
Oops! Something went wrong while submitting the form.
Tweets by LanternPharma